One of the FAO Sustainable Development Goals is that production systems assure their sustainability, making sure that agricultural practices are resilient. This means that they will be capable of withstanding extreme situations, increase their productivity and be able to adapt to meteorological risks and, in general, to climate change, as well as improving soil quality. The model of cultivation under plastic in the province of Almería already meets these objectives in a general way.

In addition, it has meant a social and economic revolution, which constitutes a benchmark, since the structure of the property system is based on family businesses and spreads to other sectors of the production system.

Agriculture in Almeria has undergone a profound transformation that has resulted in the construction of thousands of hectares of greenhouses. Greenhouses are metallic structures covered with conditioned plastic that allow a regular temperature to be maintained and protect the plants from extreme weather conditions. This intensive cultivation system acts as a CO2 sink; one metre of vegetable crops absorbs about 30-35 grams of CO2 per day.

In Almeria there are already more than 30,000 hectares under cultivation, characterised by the fact that it has the largest greenhouse area with an ecological qualification.

This model has made it possible to generate cultivated land where there was none before and has recovered areas that had been degraded by the desertification process. Among other advantages, it also increases production without the need to increase the cultivated area, increases productivity without depending on the weather and has a positive impact on the local economy through the generation of employment and the creation of wealth; in Almeria this sector accounts for 13% of its GDP.

These practices are very relevant in the province due to the fact that rainfall is scarce and it is a rather arid region. Farmers in the area demonstrate their commitment to sustainability in terms of water consumption through the use of highly efficient irrigation mechanisms. Some of them even reuse all the water and the nutrients it contains.

Drip irrigation: this irrigation system allows water to be applied through plastic pipes directly to the root zones of the plants, which reduces water consumption and increases efficiency.

Desalinated water: water from the sea is used which, through a desalination process, can be used for irrigation. It does not depend on the weather and guarantees supply all year round.

Water ponds: this water collection system consists of channelling rainwater falling on the surface of the greenhouse through gutters and pipes directed to the irrigation ponds.

The Almeria greenhouses are part of the “integrated agriculture” model, characterised by the use of sustainable biological and chemical control systems. Organic agriculture occupies almost 79% of the greenhouse surface and in the case of crops such as peppers it reaches 99.6% of its surface. Almeria’s production is the one with the best phytosanitary control on a global scale, hence the sanitary and organoleptic quality that distinguishes the region’s products.

Biological control: this method is based on the use of insects to control pests and diseases in crops. Almeria is a world leader in this type of control, reducing the use of phytosanitary products and producing food with zero residue.

Planting auxiliary plants: this practice consists of planting auxiliary plants on the perimeters of greenhouses to create a barrier to prevent pests from entering the greenhouse. It also helps to create favourable conditions for better development and effectiveness of biological control. It also contributes to the improvement of rural hygiene in the area.
Finally, a method that is on the rise is the reuse of plant remains. The remains are directly managed to make compost, which is then applied to the soil to increase its fertility and thus close the organic matter cycle by returning the nutrients that have left the soil to the soil.

The so-called sea of plastic contributes to stabilising the climate and combating climate change. A reduction of the ambient temperature is achieved through the albedo effect. This effect is achieved by the bleached surfaces of the greenhouses, which reflect the sunlight. While in the rest of Spain the annual ambient temperature increases, in this region it tends to cool down. 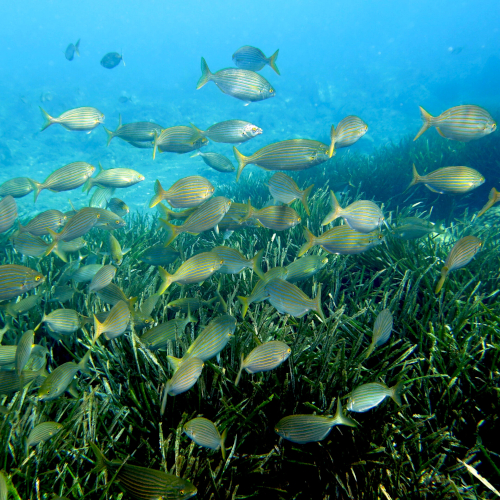 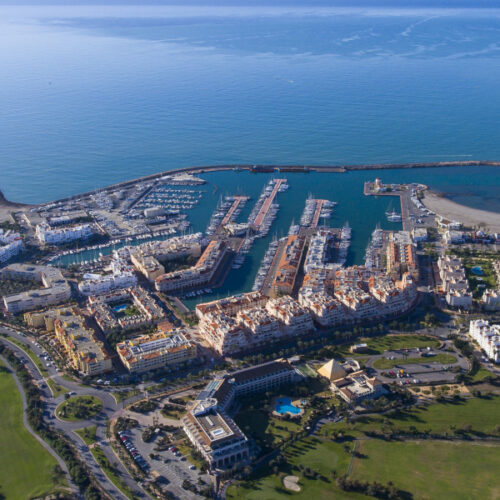 Tips for a sustainable holiday

Tips for a sustainable holiday 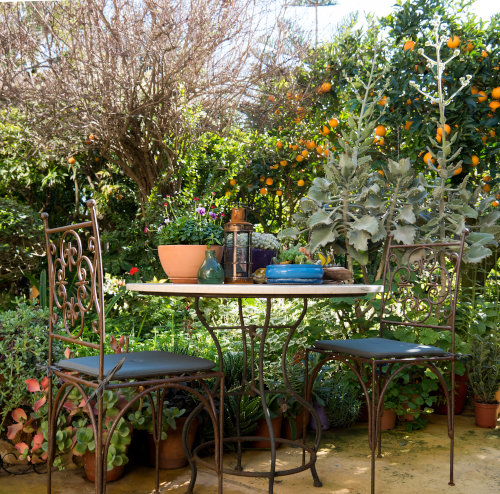 Our commitment to sustainability

Our commitment to sustainability 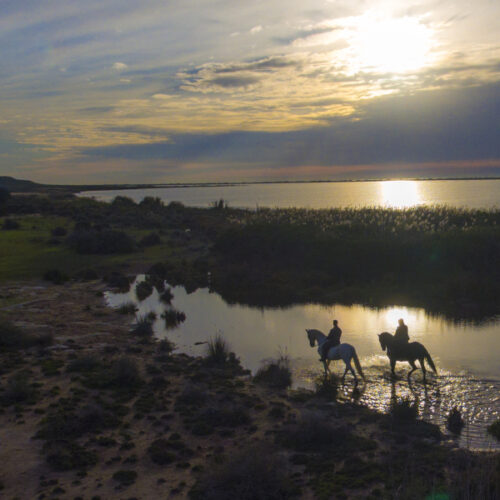 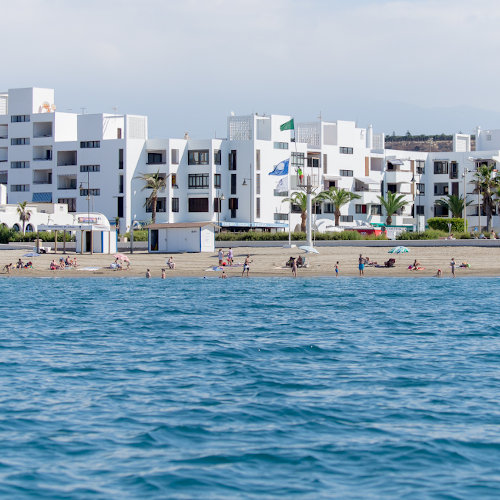 Sustainable practices on the beach

Sustainable practices on the beach

Information on the state of the beaches, the weather, tips, etc.